South West England is a mainly rural region with a coastline along both the Bristol Channel and English Channel. Bristol is a harbour city, home to Brunel’s Clifton Suspension Bridge and steamship, the ss Great Britain. Neighbouring Bath features preserved Roman hot-spring baths dating to the 1st century A.D. Stonehenge, the prehistoric stone circle, is found in Wiltshire. 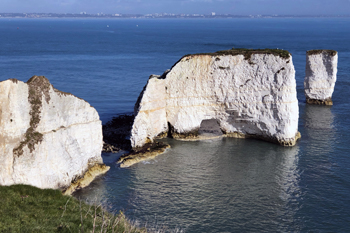 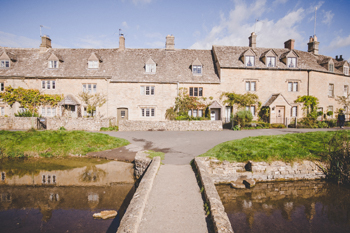 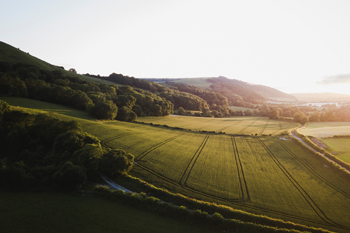 The region is known for its rich folklore, including the legend of King Arthur, as well as its traditions and customs. Cornwall has its own language, Cornish, and some regard it as a Celtic nation. The South West is known for Cheddar cheese, which originated in the Somerset village of Cheddar; Devon cream teas, crabs, Cornish pasties, and cider. It is home to the Eden Project, the Glastonbury Festival, the Bristol International Balloon Fiesta, trip hop music and Cornwall’s surfing beaches.