Wales is bordered by England to the east and by sea in all other directions: the Irish Sea is to the north and the west, St George’s Channel and the Celtic Sea to the southwest and the Bristol Channel to the south. 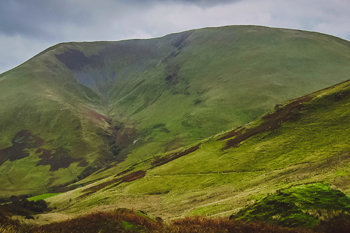 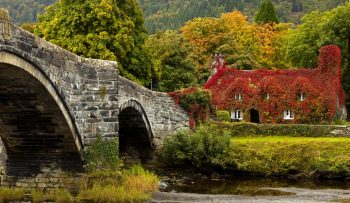 Wales is a country in southwest Great Britain known for its rugged coastline, mountainous national parks, distinctive Welsh language and Celtic culture. Cardiff, the capital, is a refined coastal city with a nightlife scene and a medieval castle with ornate Gothic Revival interiors. In the northwest, Snowdonia National Park has lakes, glacial landforms, hiking trails and a railway up to the peak of Snowdon. From the late 19th century onwards, Wales acquired its popular image as the “land of song”, in part due to the Eisteddfod tradition.